Academic Festival I: Year of the Renaissance 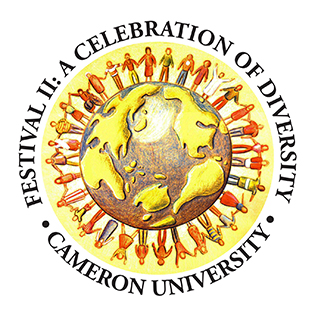 “A Celebration of Diversity” (1993-94) explored diversity in history, the college classroom, the business environment, and the community.

“Science, Technology and the 21st Century” (1996-97) examined the impact of science and technology on a variety of disciplines and on contemporary culture.

“Bridging the Millennia” (1999-2000) focused on how past events could influence the future, how advancements in technology and science will reshape everyday life, and how business, education, the media and other aspects of our culture will have to adapt to survive in the future.

Academic Festival V: Beyond Borders: Globalization and the Human Experience

“Beyond Borders: Globalization and the Human Experience” (2002-03) explored the phenomenon of globalization, a growing consolation of economic, political and military power.

“CU in Good Health” (2005-06) was an exploration of current issues surrounding the world of health and wellness.

The "Centennial Celebration" (2008-09) marked 100 years since Cameron University was founded in 1908 as the Cameron State School of Agriculture. 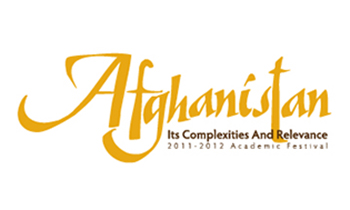 “Afghanistan: Its Complexities and Relevance” (2011-12) took an in-depth look at this important Central Asian country from a wide variety of angles. 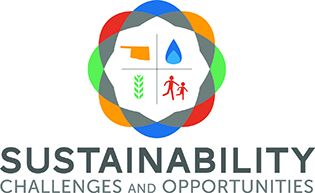 “Sustainability: Challenges and Opportunities” (2014-15) presented opportunities for students and the public to gain a better understanding of sustainability, from agricultural practices and natural resources to investigating ways that sustainability can benefit communities. 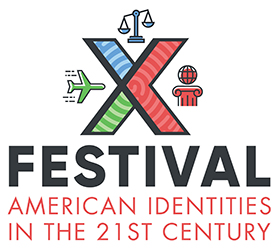 “American Identities in the 21st Century” (2017-18) explored the elements that shape what it means to be an American today – how social justice has changed the American Dream; the impact of migration, immigration and emigration; and America’s place on today’s world stage.