Each year since 2001 the biology faculty at Cameron University have organized an event in honor of Charles Darwin. The famous British naturalist, Charles Darwin is best known for his theory of evolution through natural selection. He was born in The Mount in Shrewsbury, England on February 12, 1809, which is the exact same birthdate as the 16th President of the United States, Abraham Lincoln. Darwin Day is held to remember the birthday of Charles Darwin and to raise awareness of his many contributions to science.

Cameron University’s Darwin Day celebration is held as close to February 12th each year as possible and typically includes a guest speaker and, of course, birthday cake! 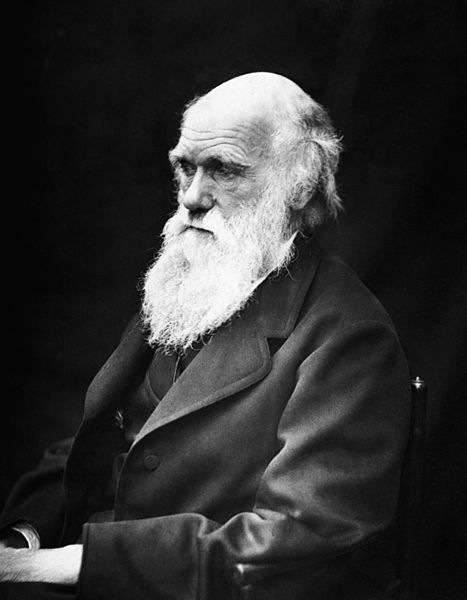