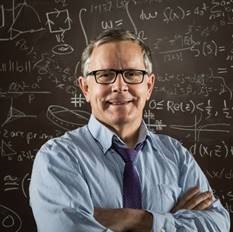 Michael Dorff is the past President of the Mathematical Association of America (MAA) and a professor of mathematics at Brigham Young University. He earned his Ph.D from the Univ. of Kentucky. He is interested in promoting mathematics to the general public, in non-academic careers in mathematics, and in undergraduate research. Also, he co-directs the MAA PIC Math program (Preparation for Industrial Careers in the Mathematical Sciences) and was the founder of CURM (Center for Undergraduate Research in Mathematics). He is a Fellow of the American Mathematical Society, a CUR (Council on Undergraduate Research) Fellow, and a Fulbright Scholar in Poland. He is married with 5 daughters. In any free time he has, he enjoys reading, running, and traveling (he has traveled to 49 U.S. states and 48 countries). 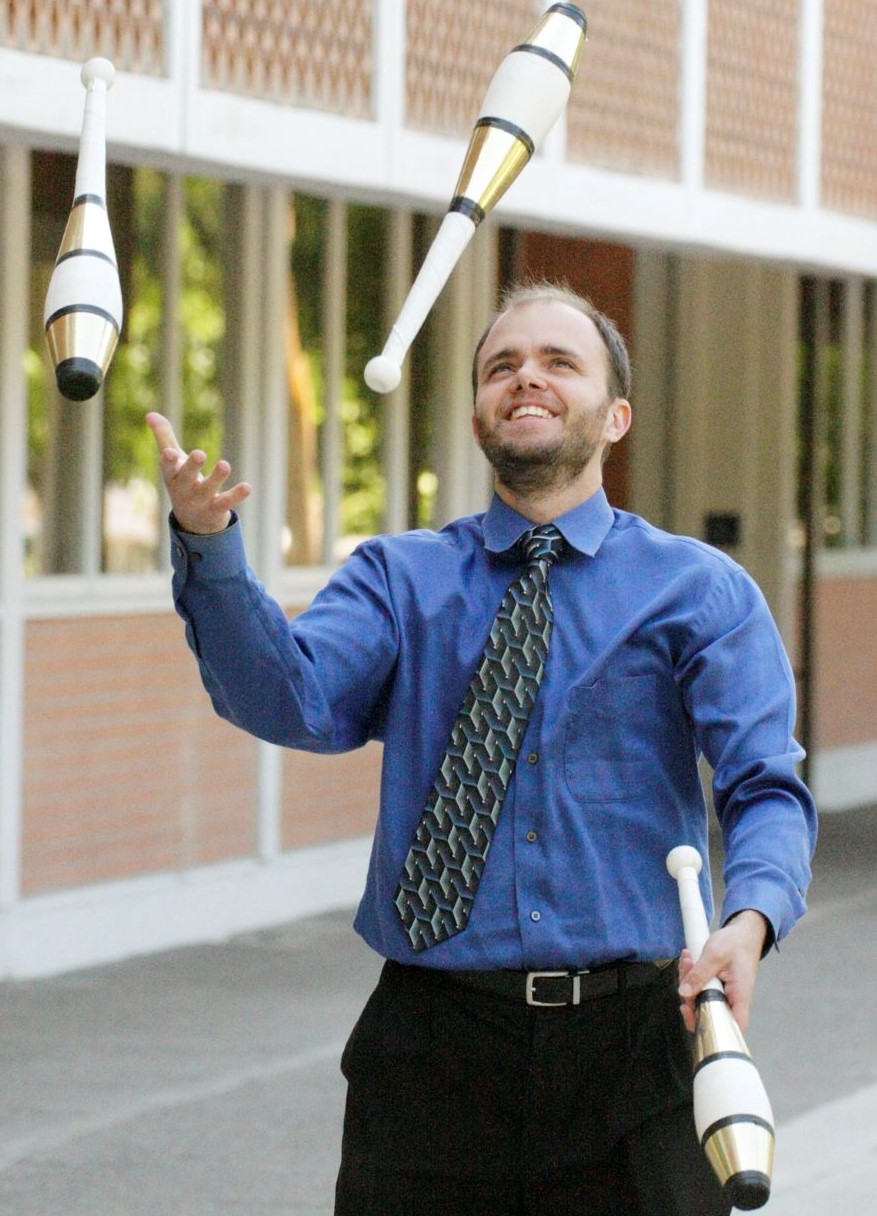 Dominic Klyve (KLEE-vee) is a Professor of Mathematics at Central Washington University. He is the author of more than 50 papers in number theory, the history of mathematics and science, and applied statistics. Klyve is a PI on $1.5 Million TRIUMPHS grant, which promotes the use of primary sources in the teaching of mathematics. He was a 2014 winner of the MAA’s Alder Award, a national teaching award for young faculty who have a demonstrated impact within and beyond the classroom. He currently serves as editor of the College Mathematics Journal. During 2021 he is on leave from his university to work as “Lead Polymath” for Know Labs, a Seattle tech start-up.