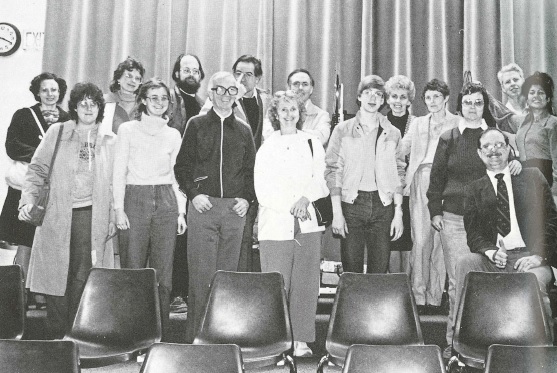 Origin of the Name

The Magic Lantern Film Society was named after a theater called the Magic Lantern that was located in Santa Barbara, California. The magic lantern was also a name given to early projection equipment.